Ian has been named one of the best designers and creatives in New York, UK, Asia, and is the only person in the world awarded Taiwanese citizenship for outstanding skill in graphic design and advertising. His work has won multiple global awards, Including from the British Design & Art Directors awards (D&AD), The American Type Directors Club (TDC), American Art Directors Club (ADC), the Singapore Creative Circle Awards (CCA's), and the International Design Award Taiwan (IDN). Ian's work has been exhibited around the world in many design shows and he has been shortlisted as "creative industry influencer of the year" by Creativepool UK several times, most recently in 2020. As well as winning awards, Ian has judged at different local, regional and international award shows.
Ian helped initiate Taiwan's first ever "Creativity Week" in association with Cannes Lions – the world's largest festival of creativity, by designing the festival's logo and yearly brand identity. Ian has also been a speaker at various design events and universities, including at Taiwan Creativity Week, National Taiwan University of Science and Technology, Bath Spa University UK, Singapore Management University, Bandung Institute of design in Indonesia and to students from St. Martins, London and R.I.S.D and V.S.A. in the United States. 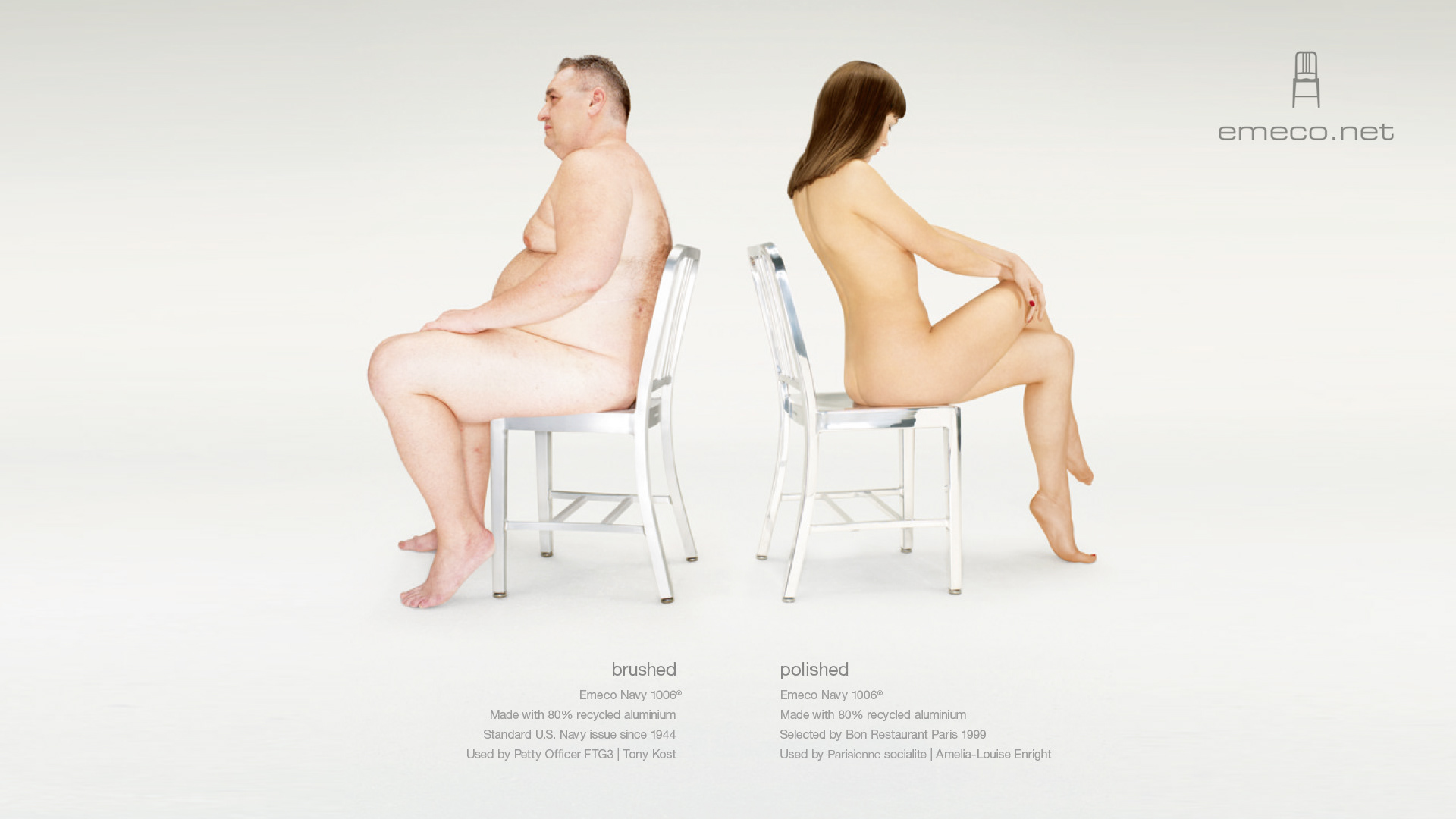 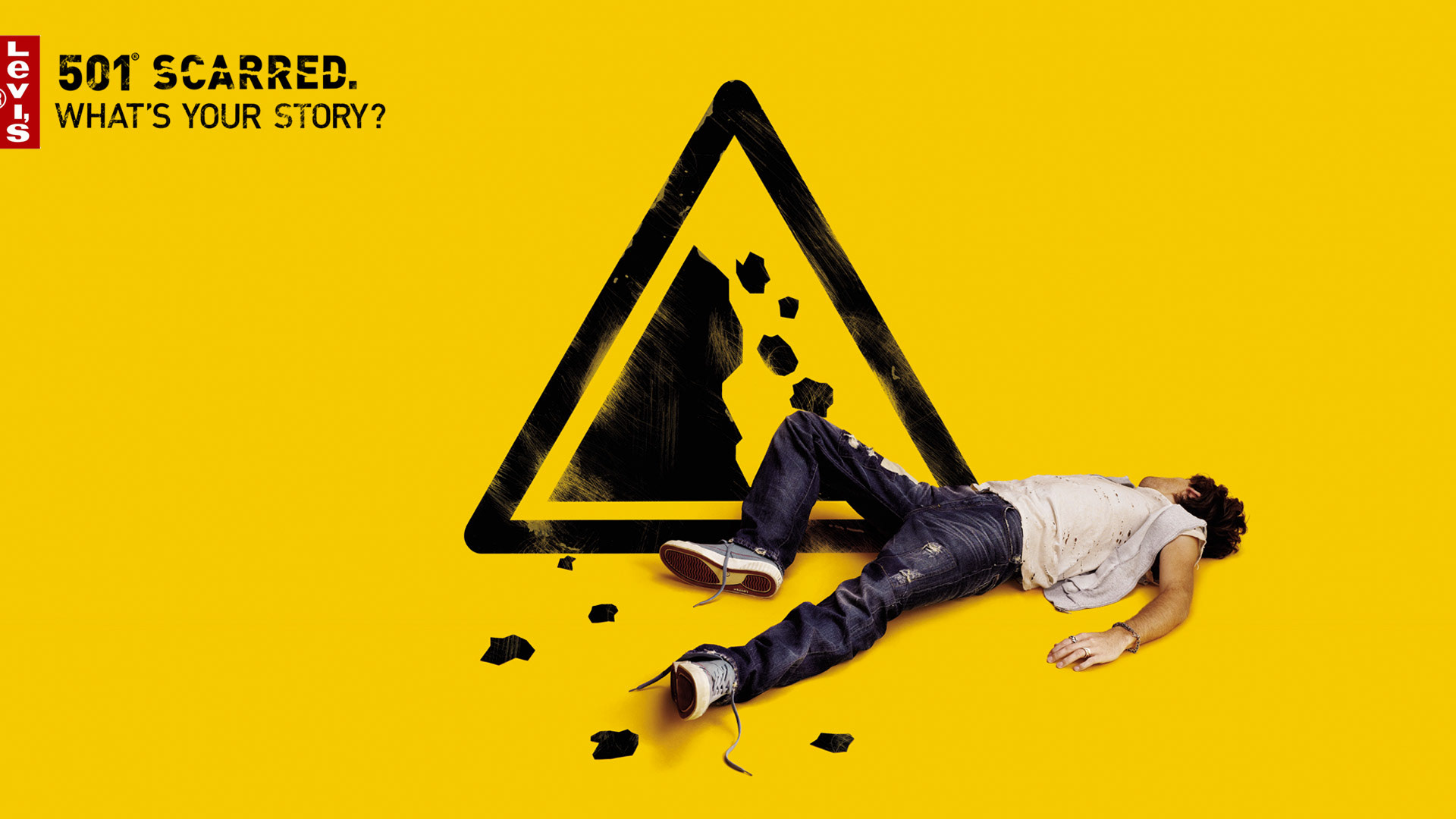 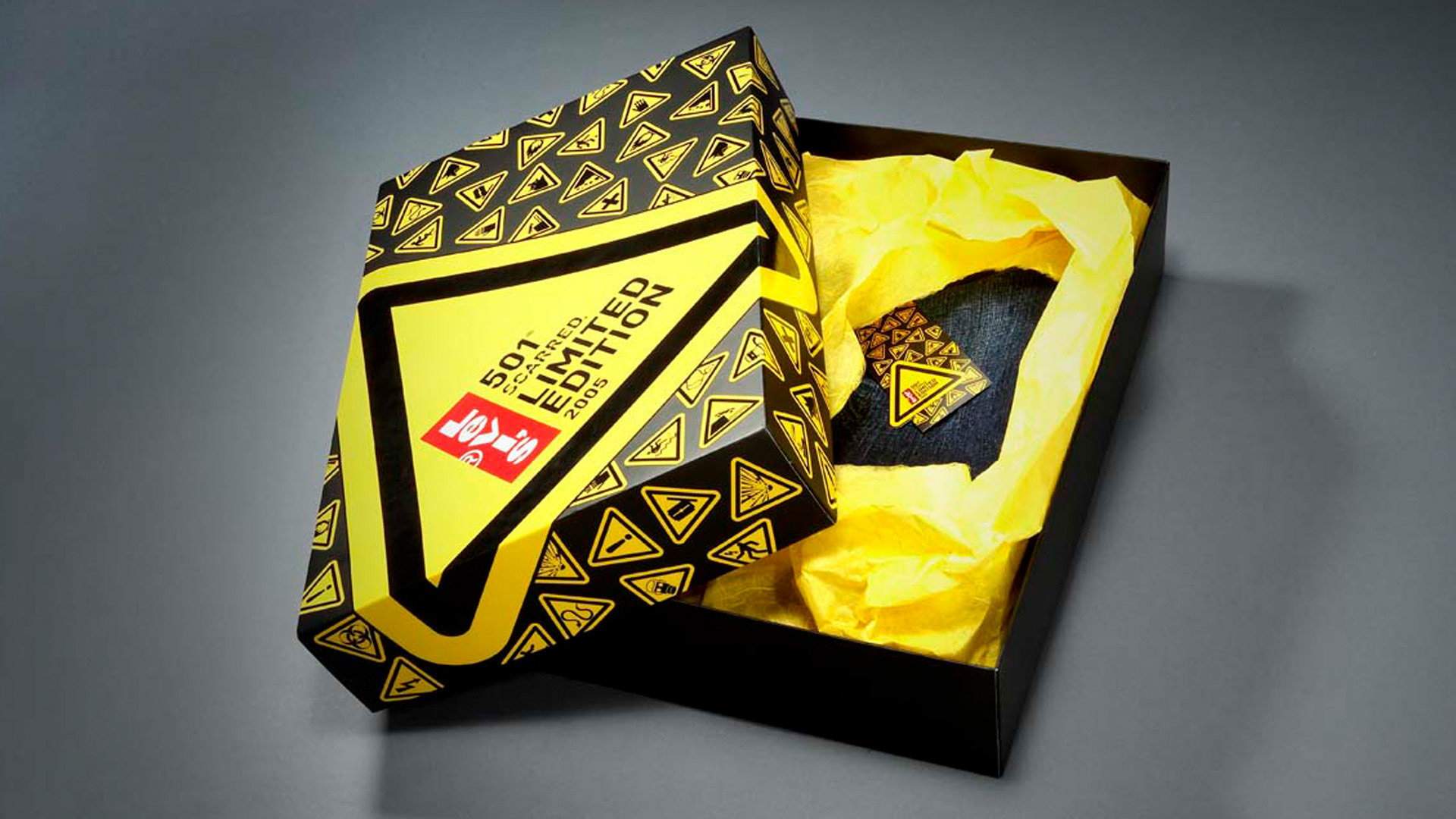 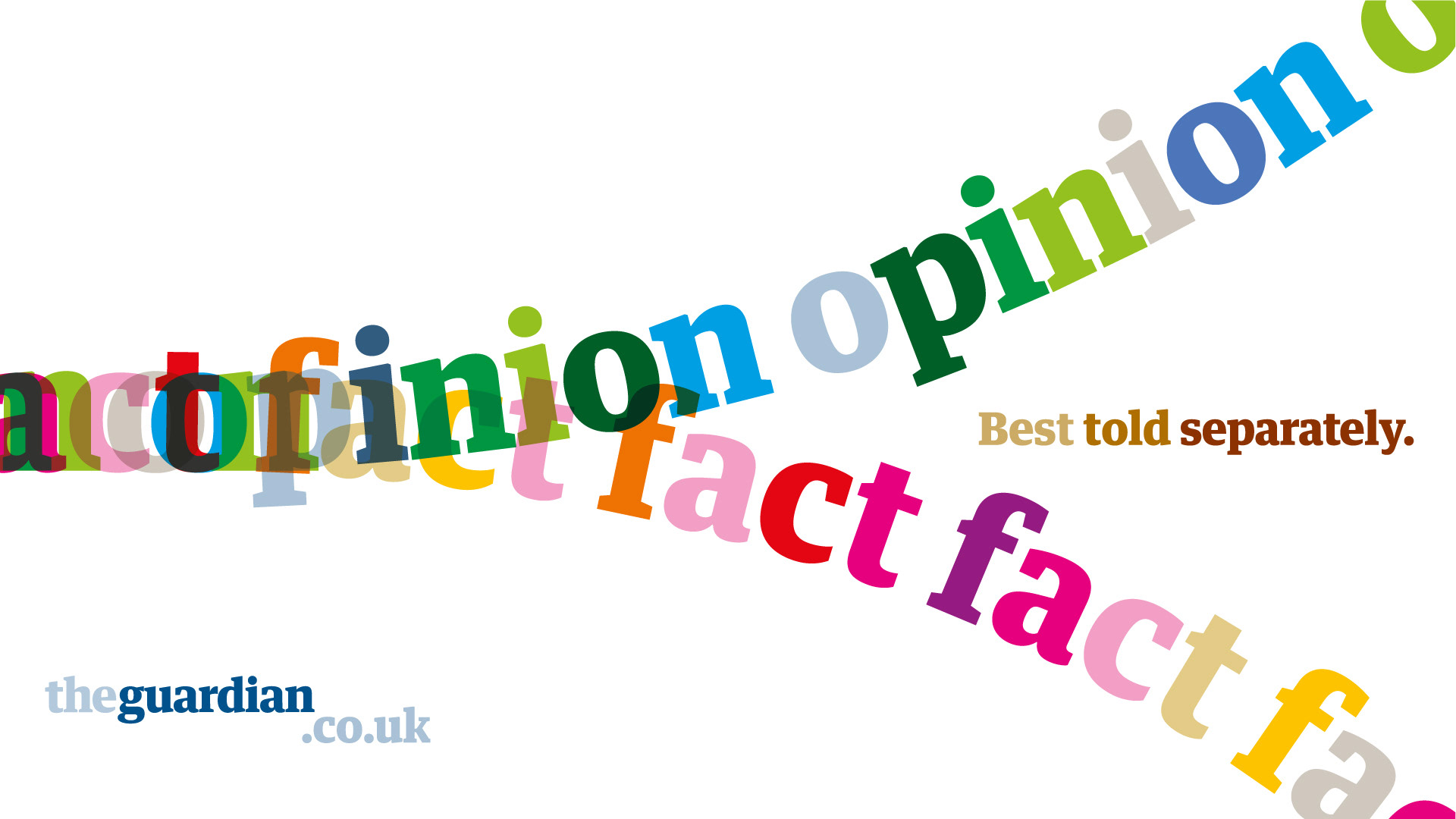 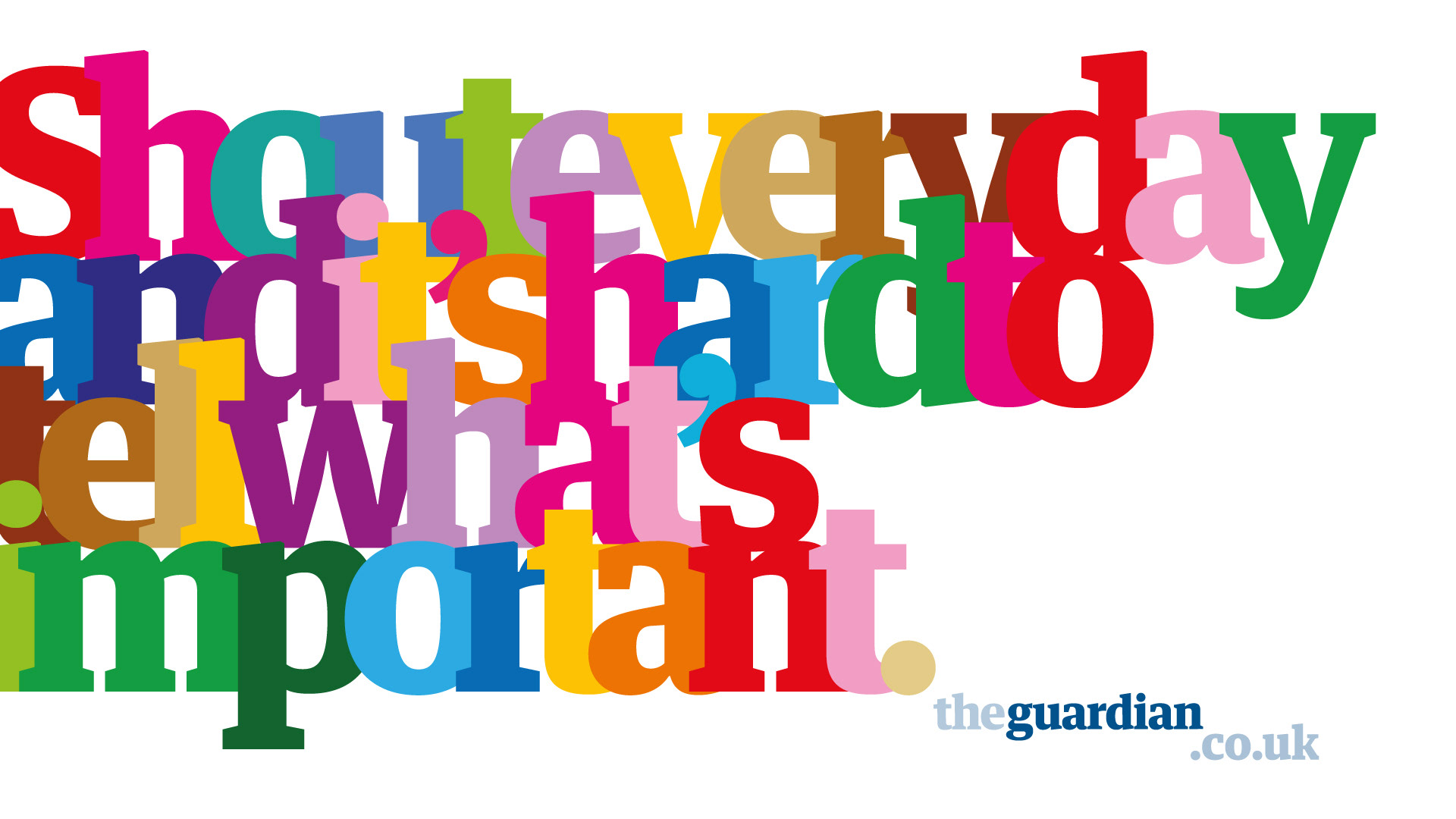 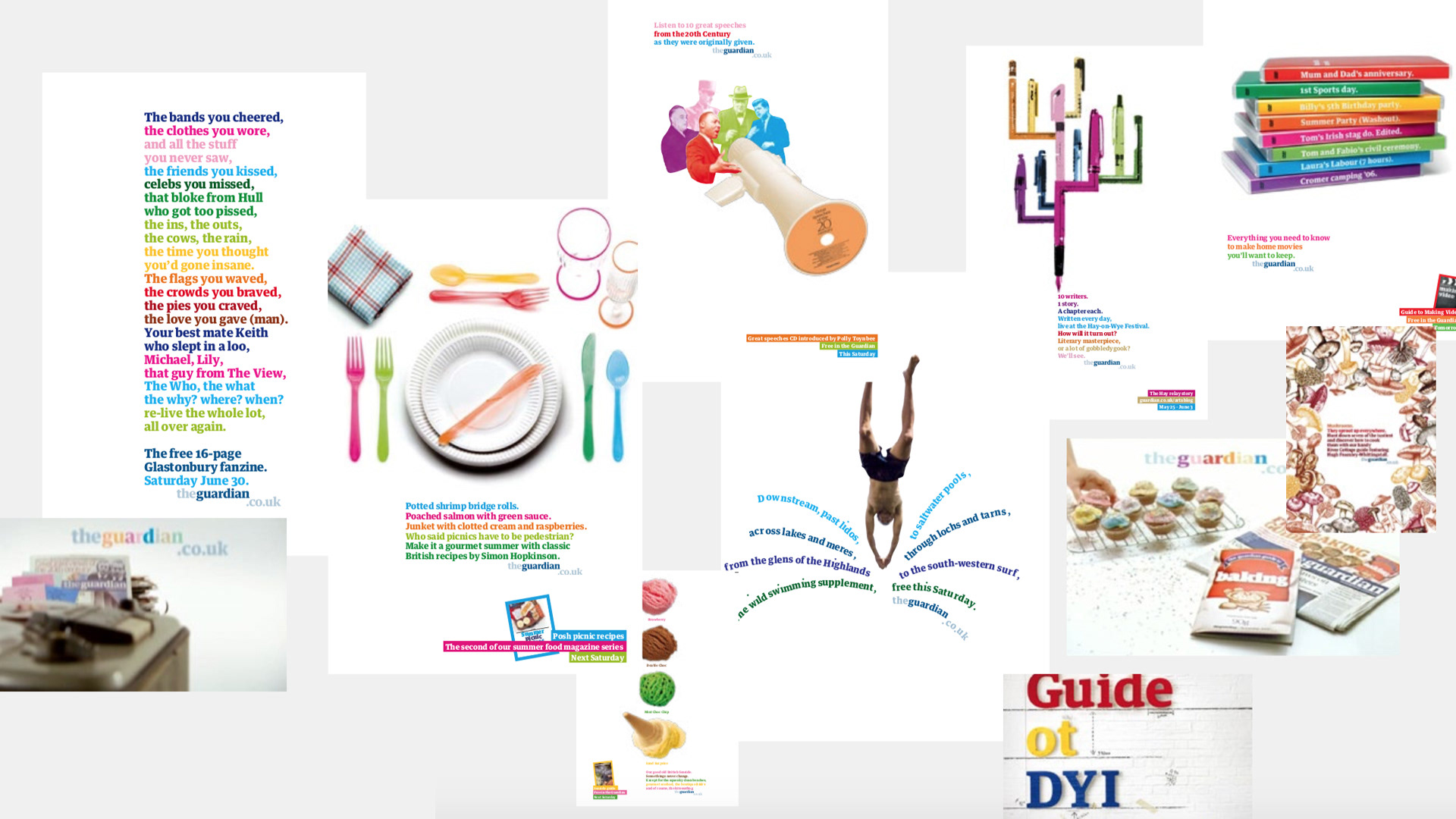 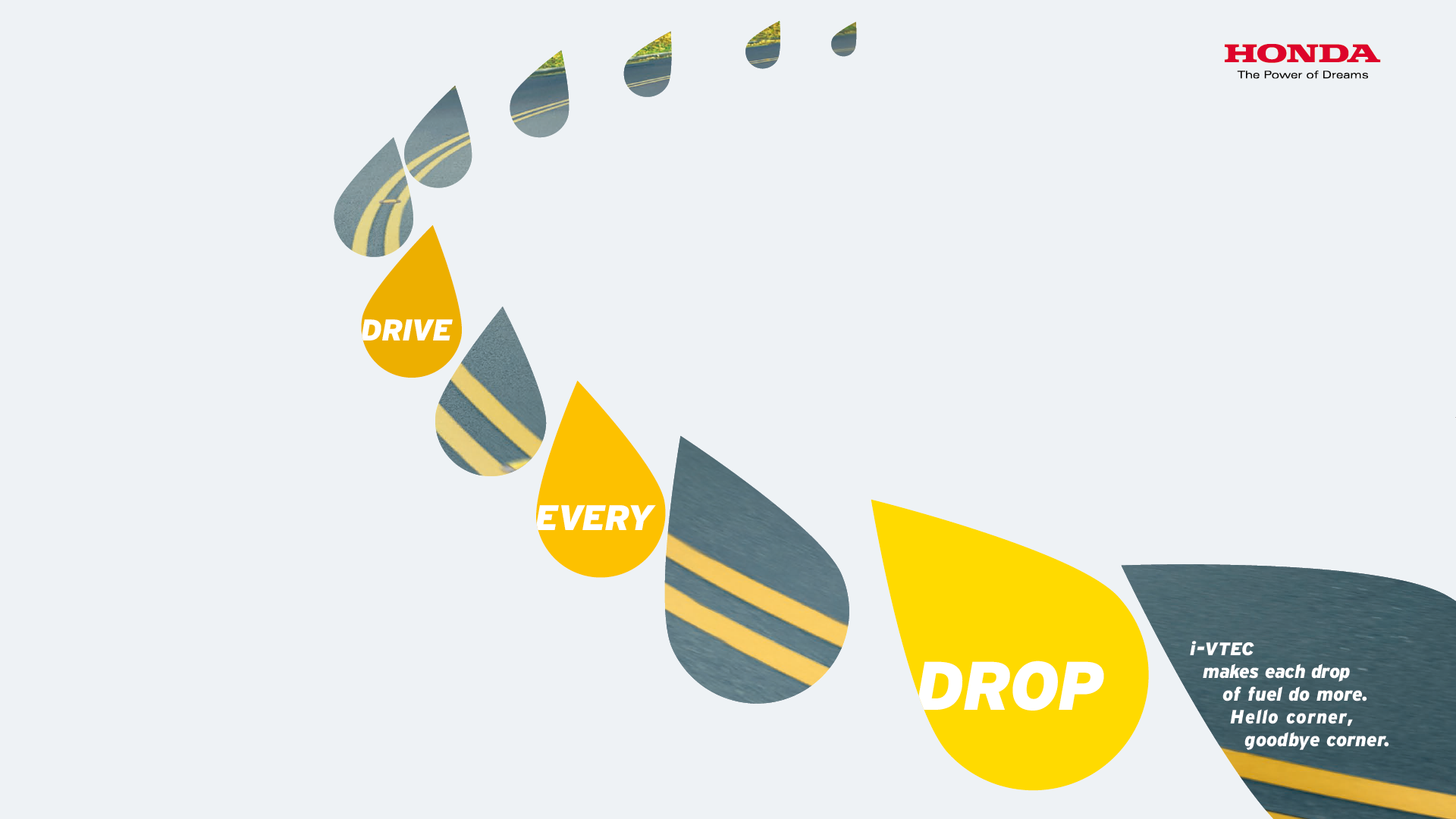 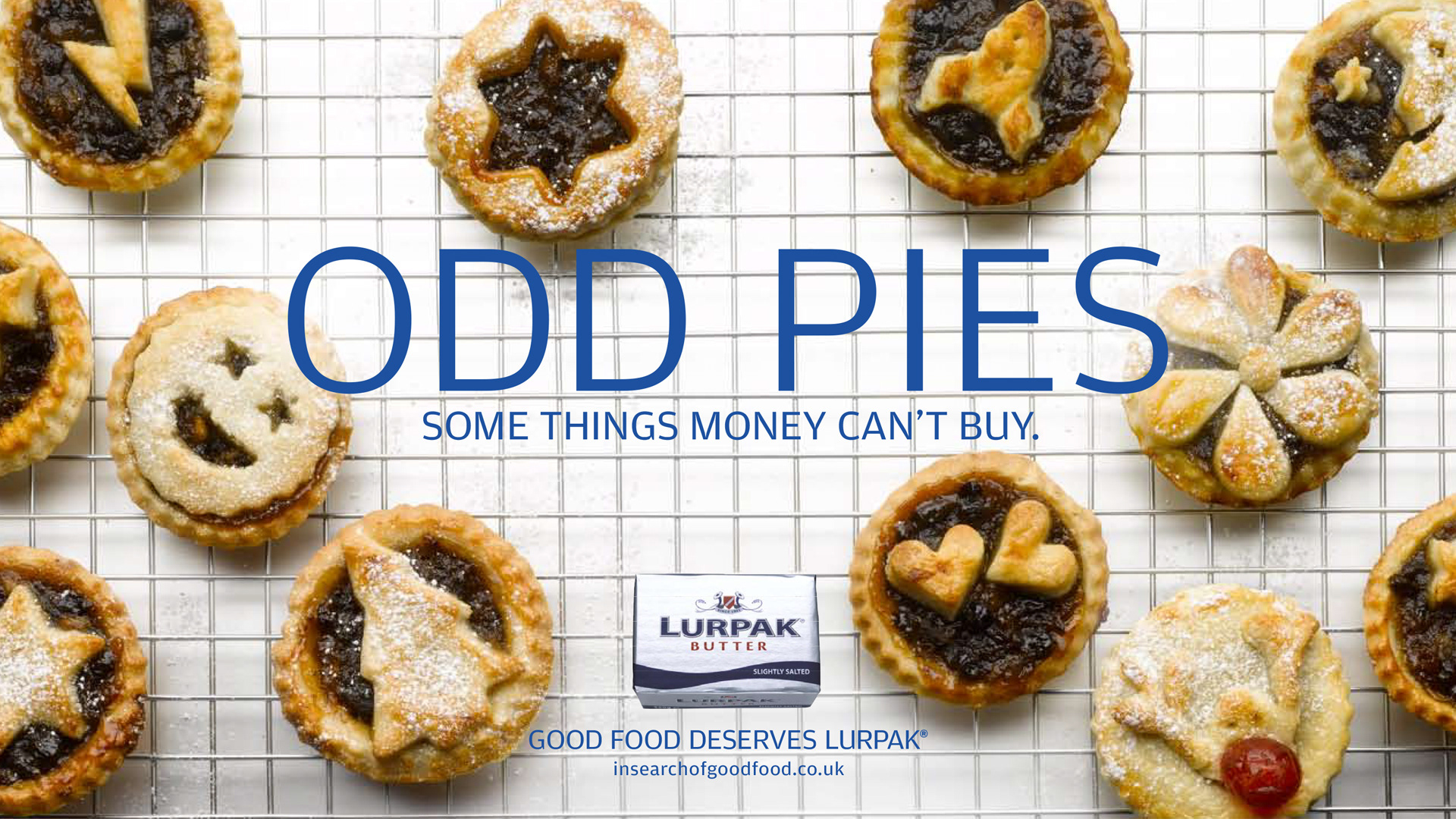 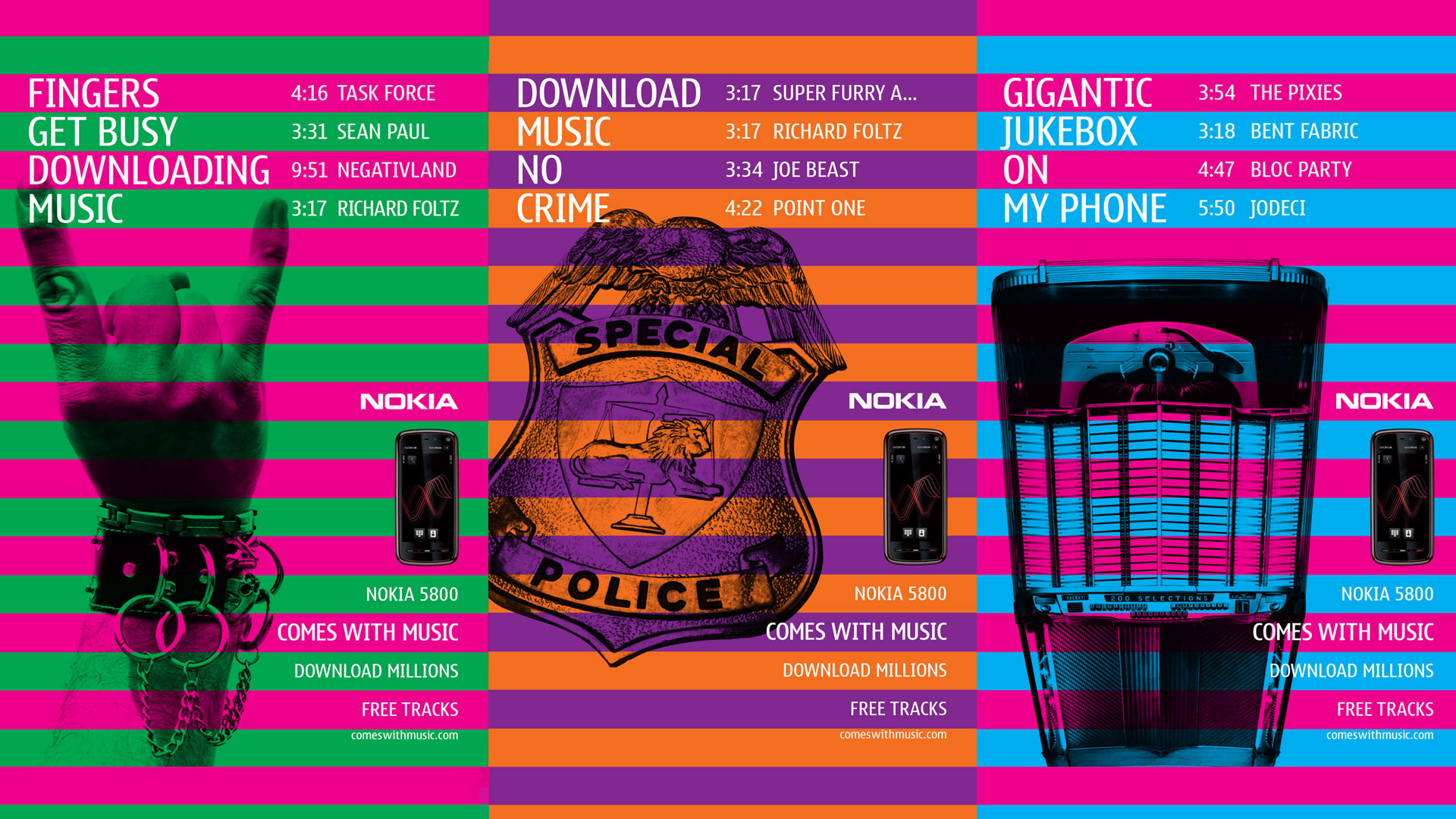 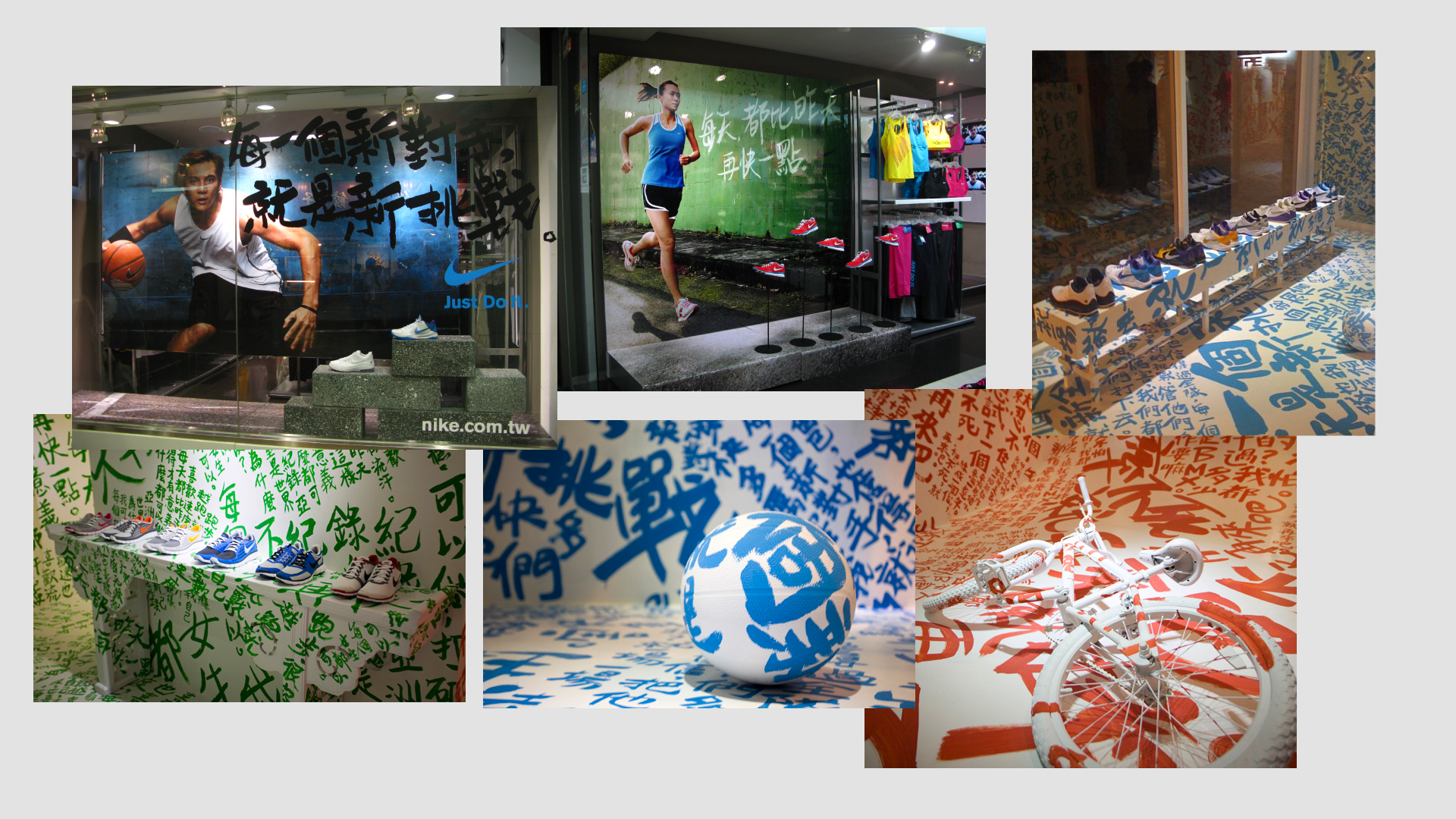 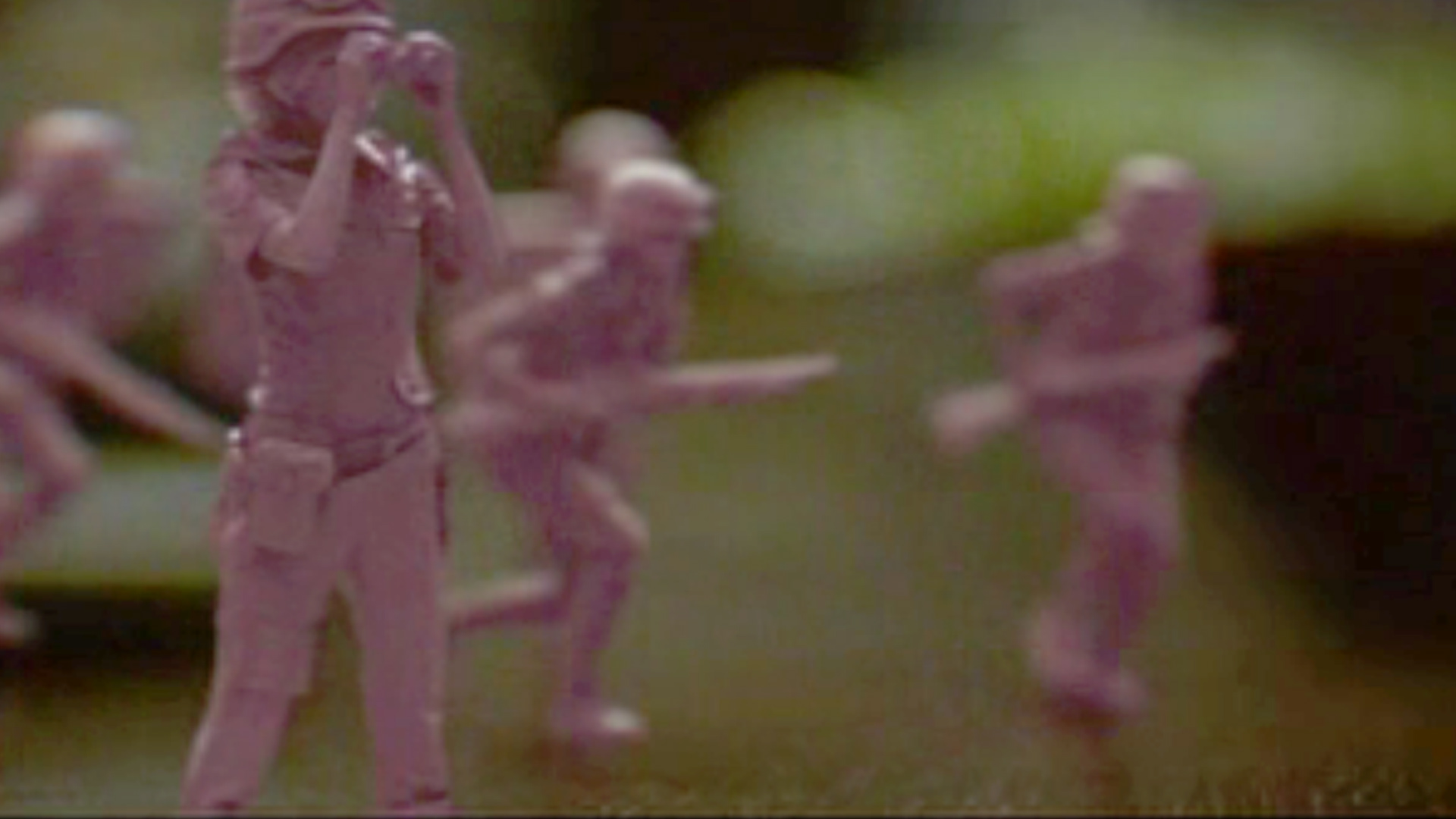 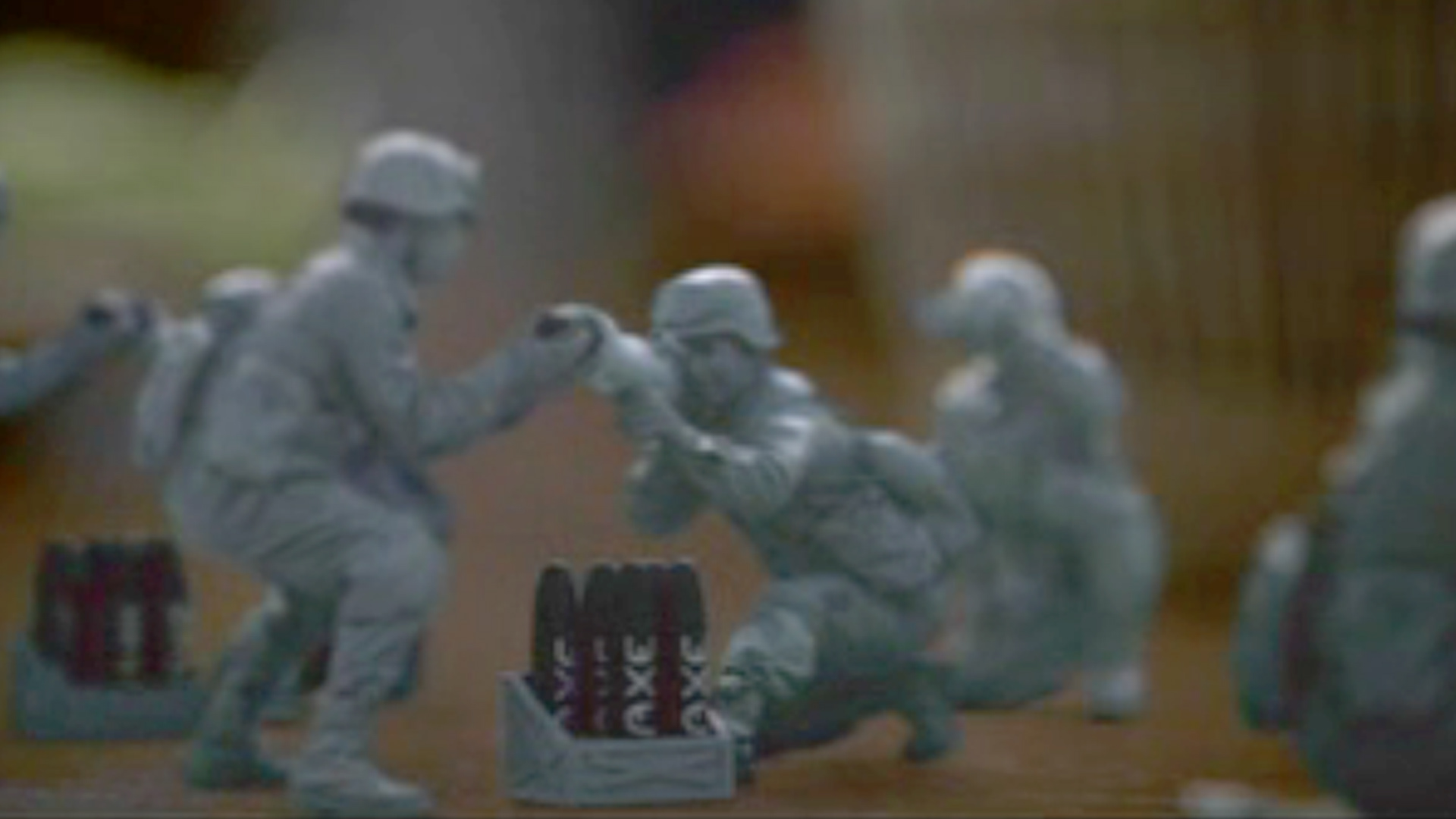 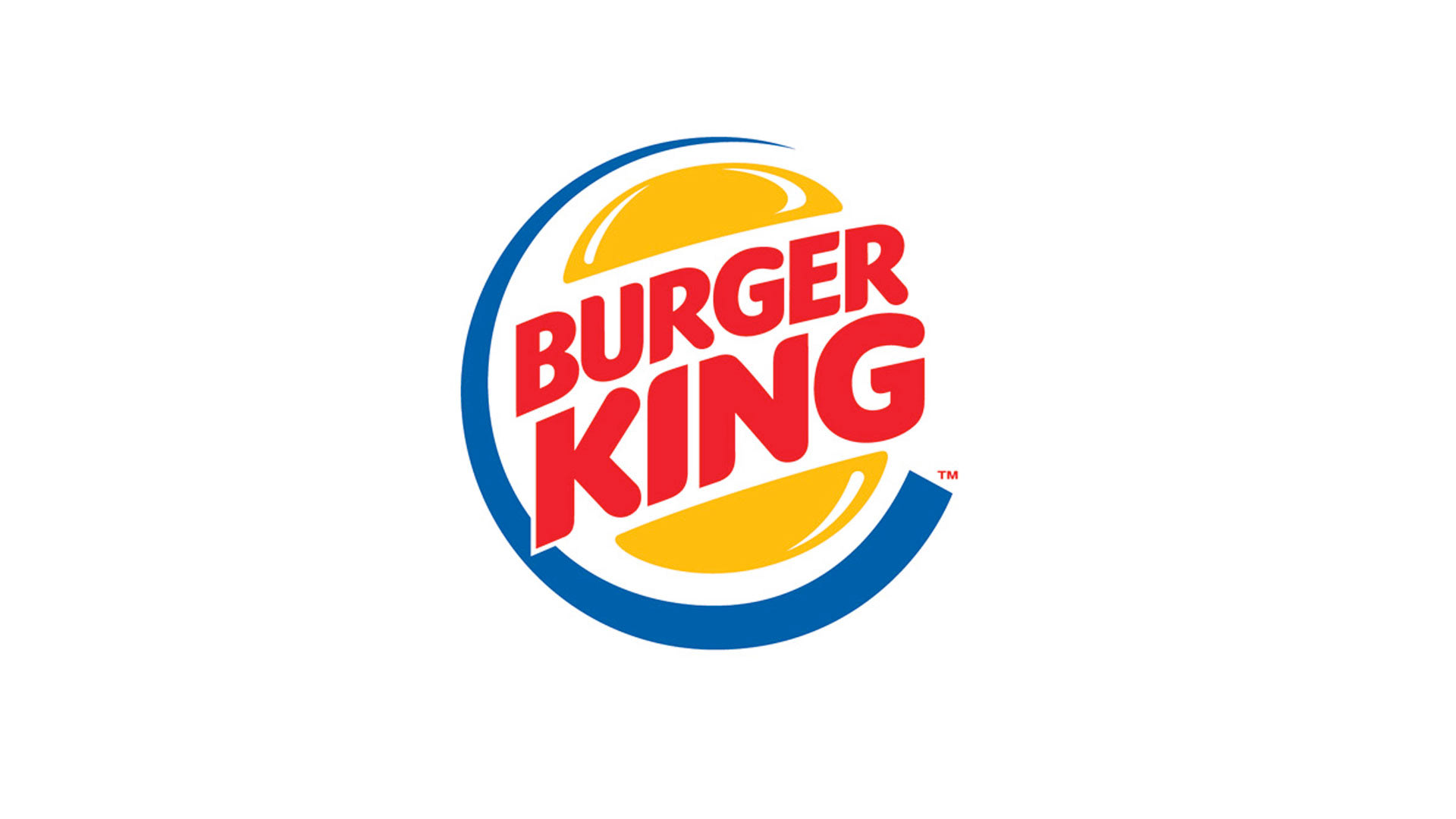 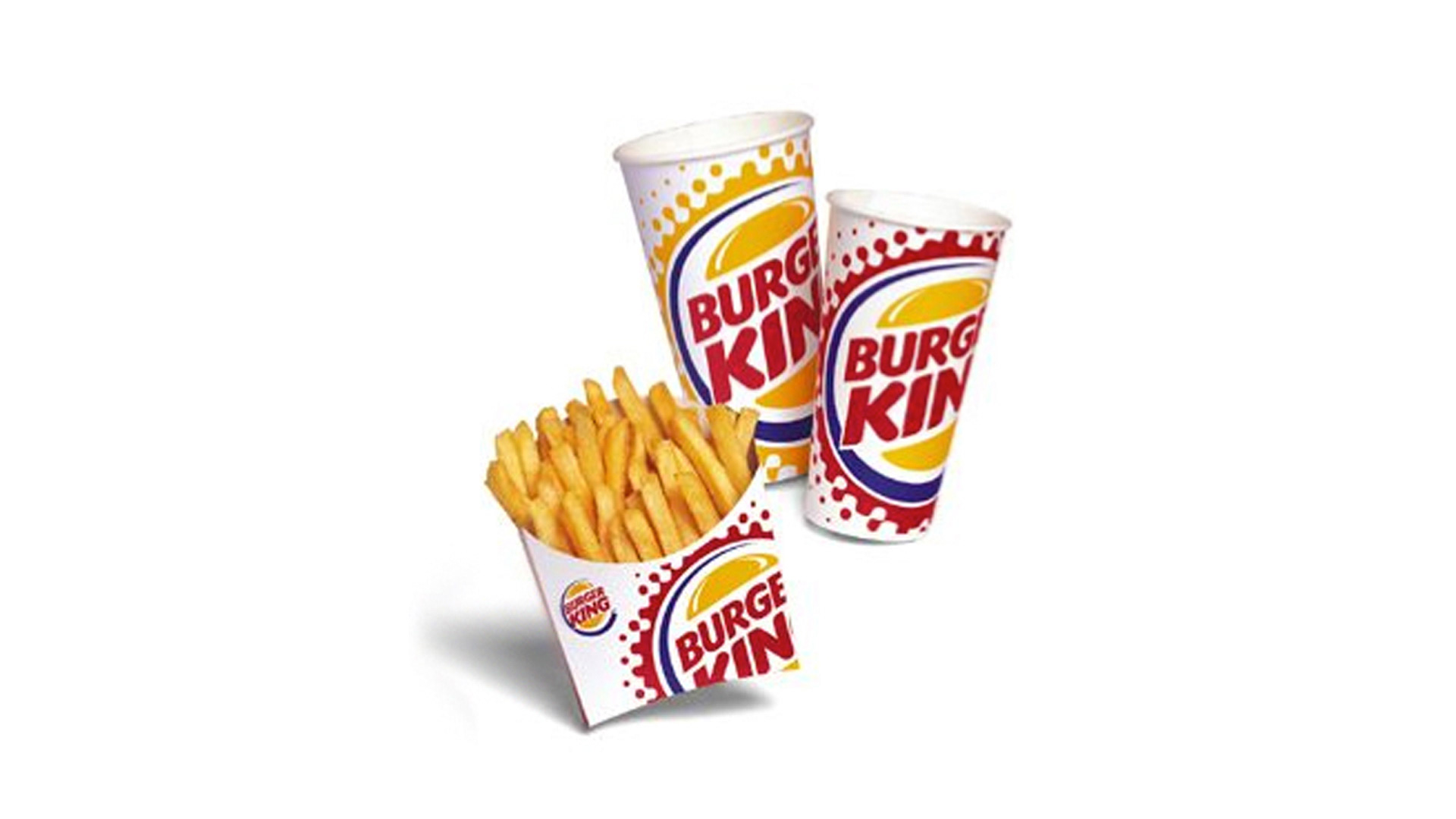 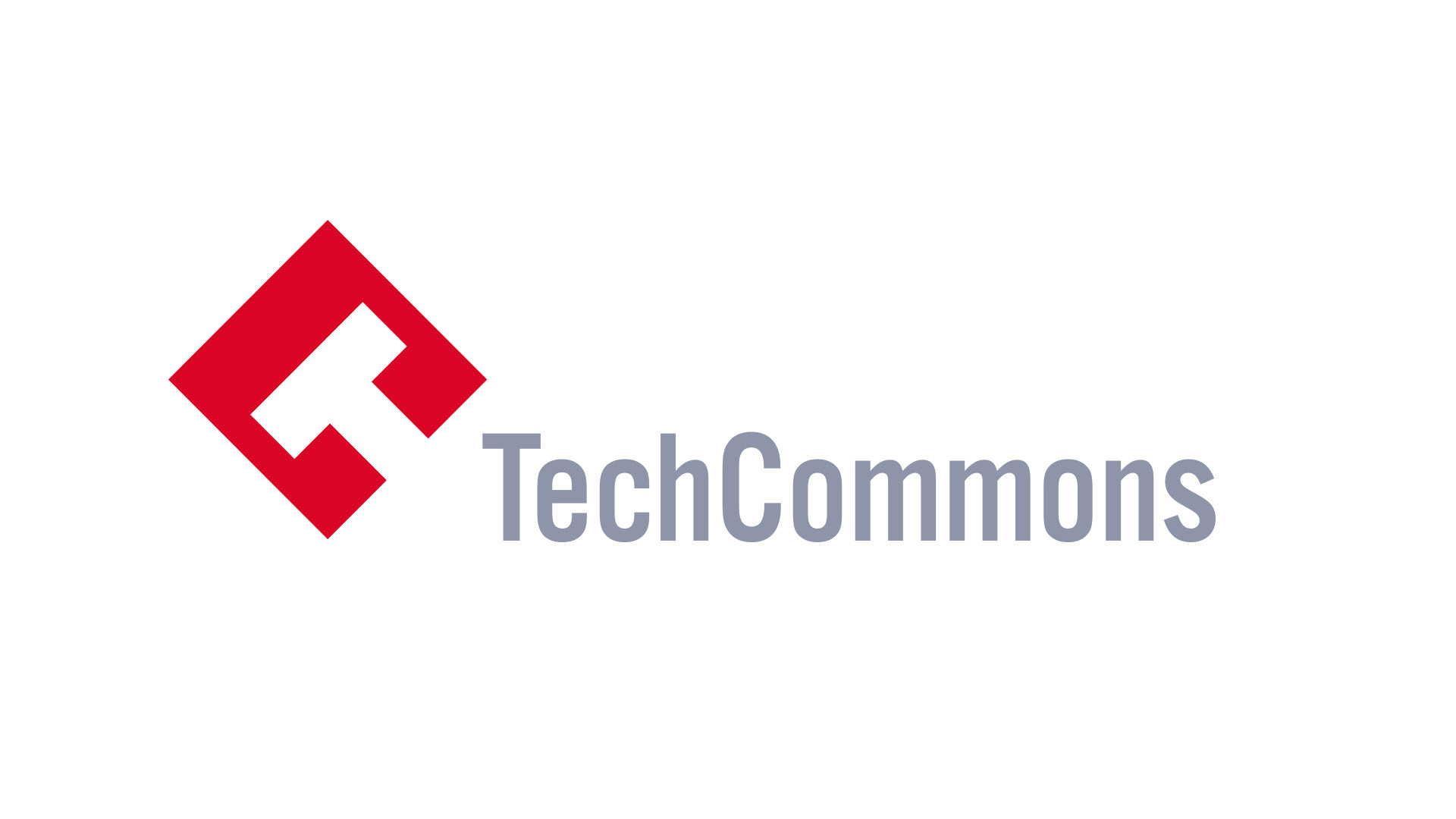 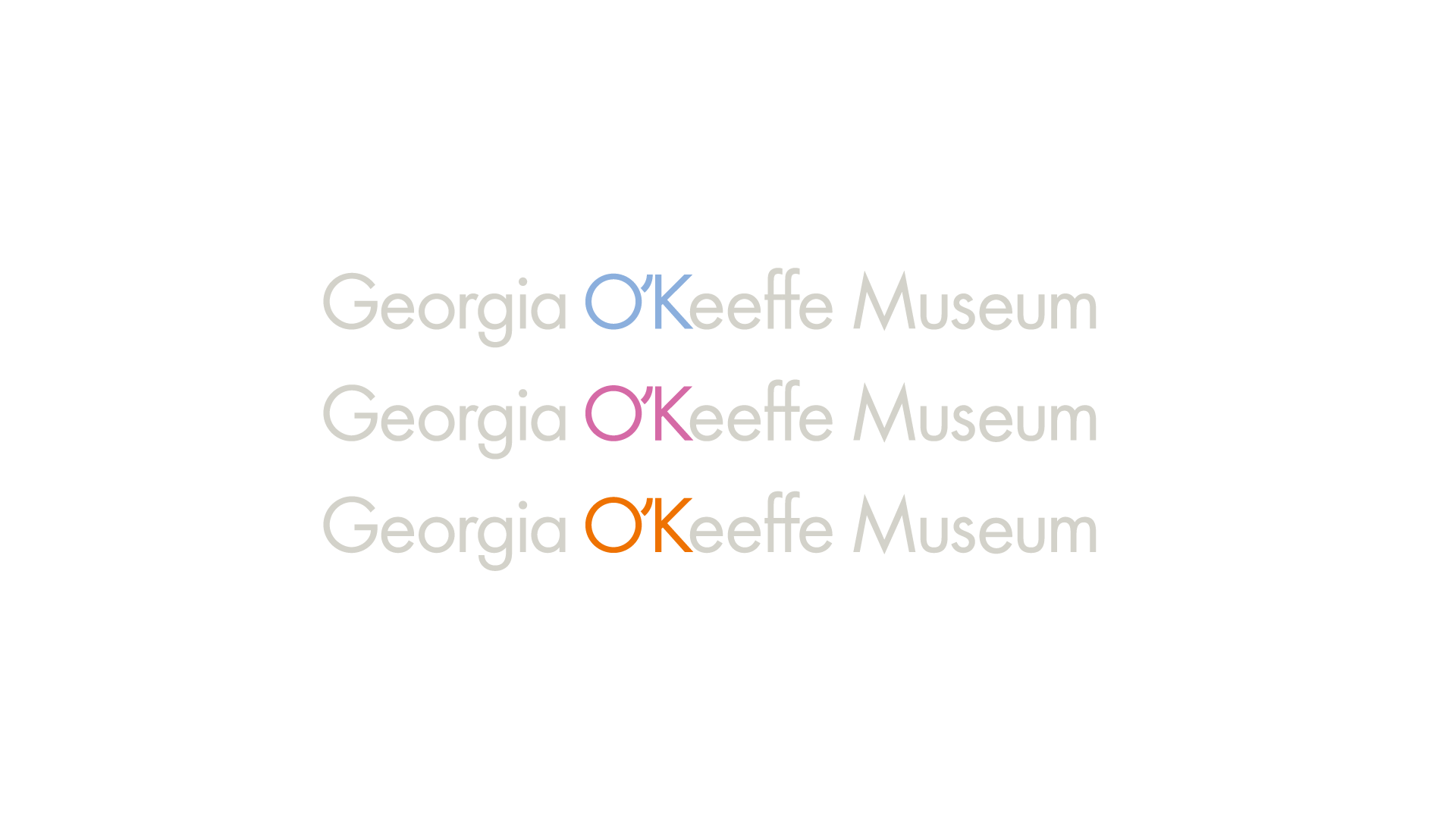 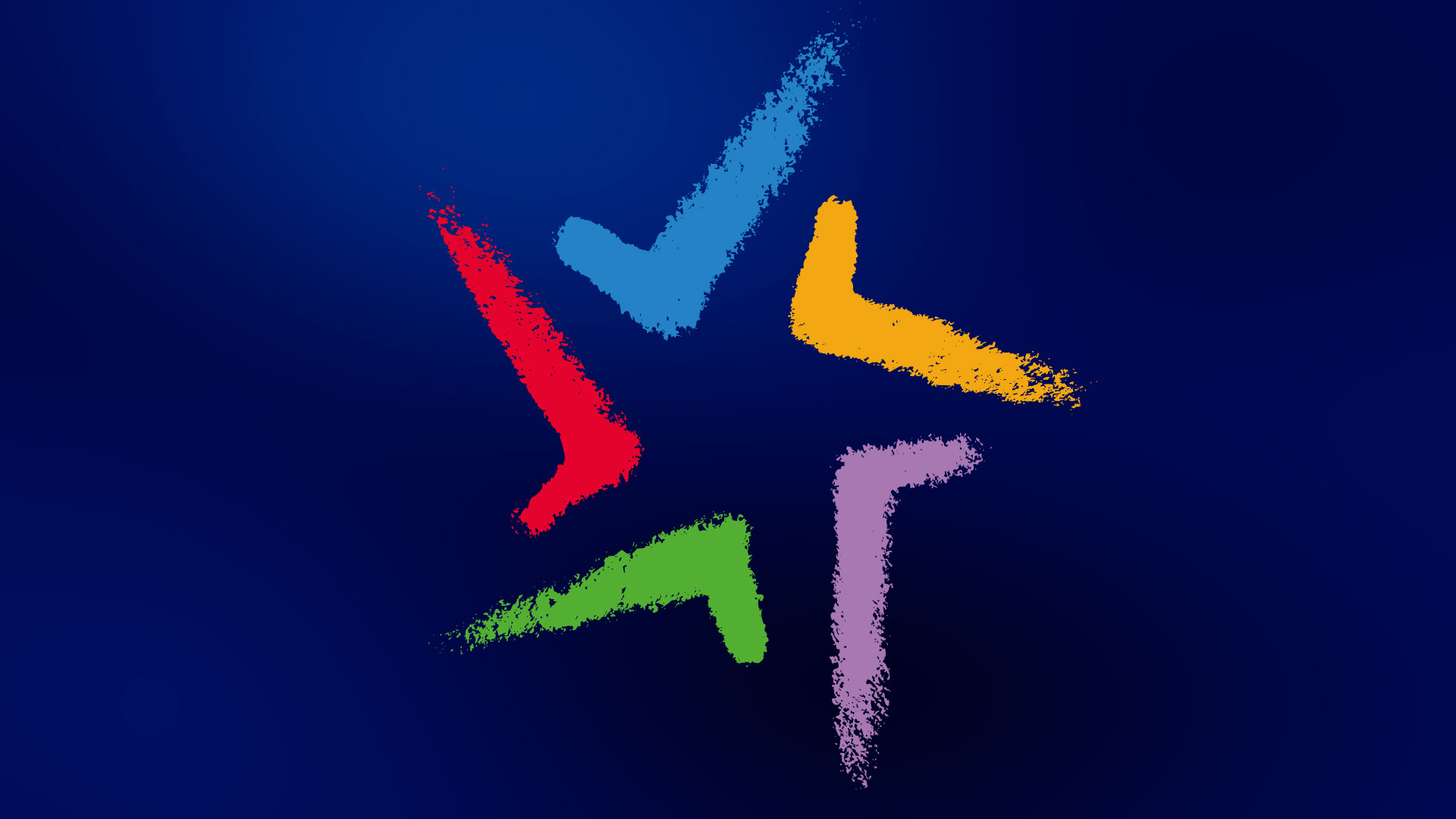 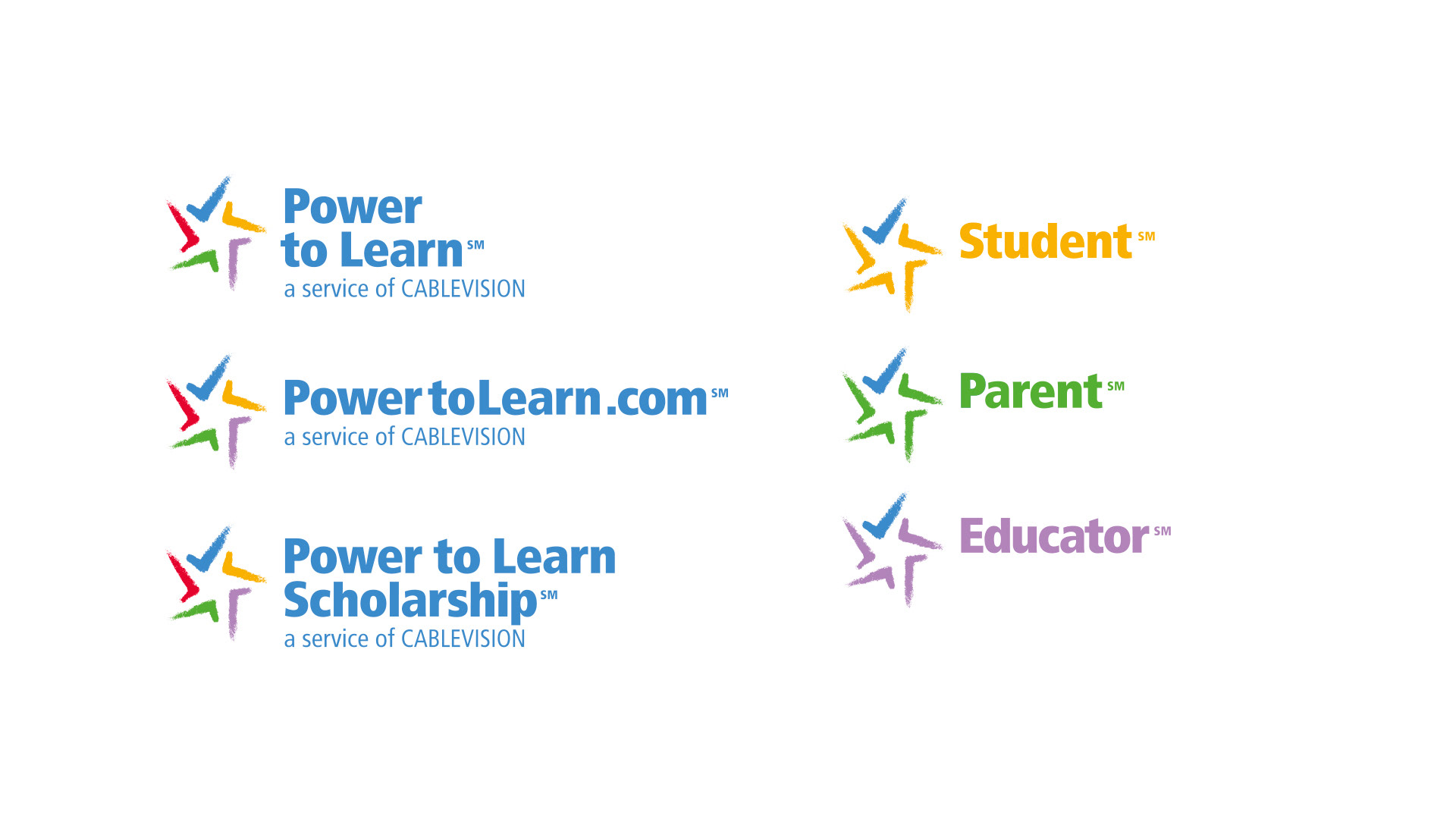 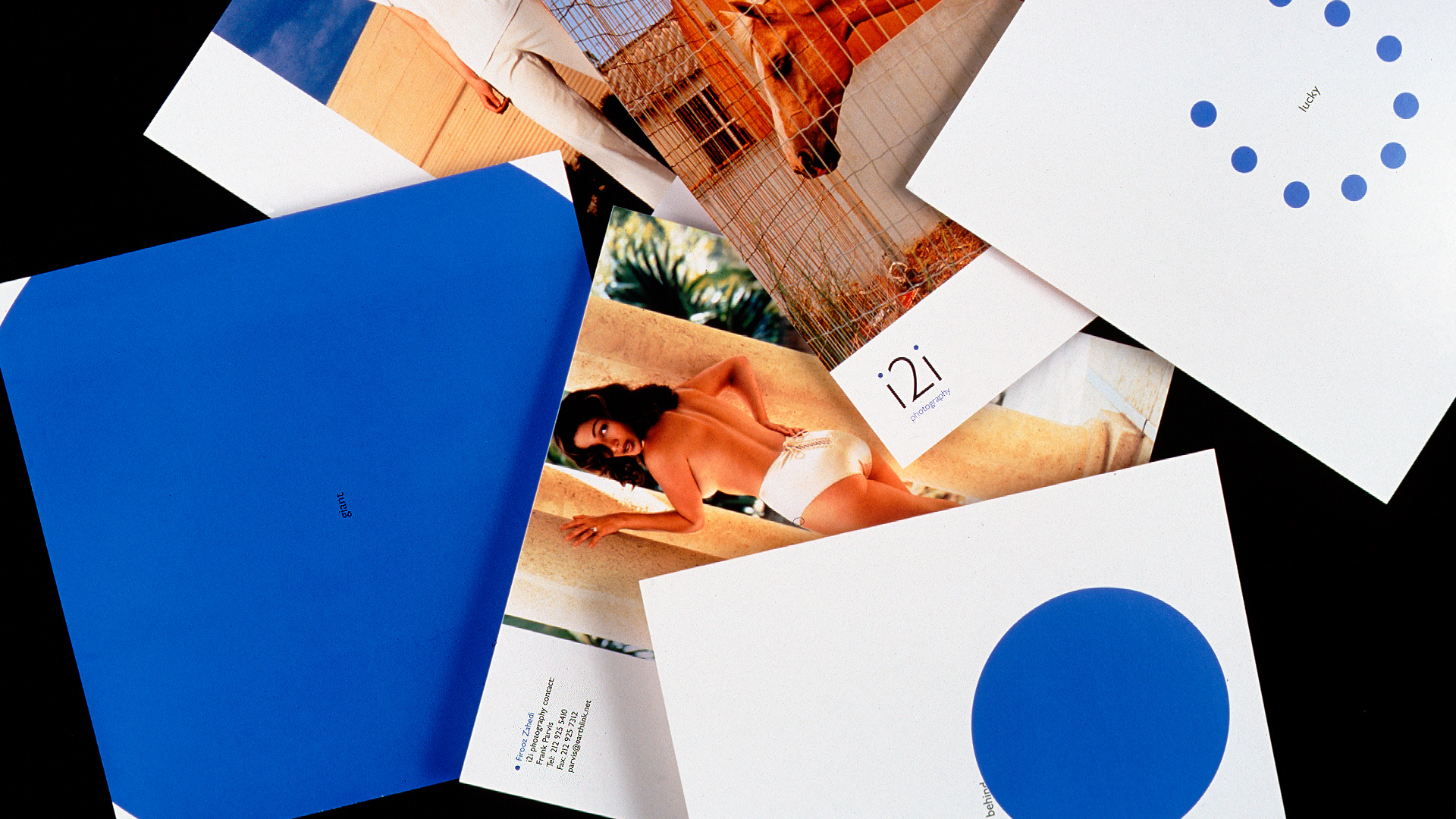 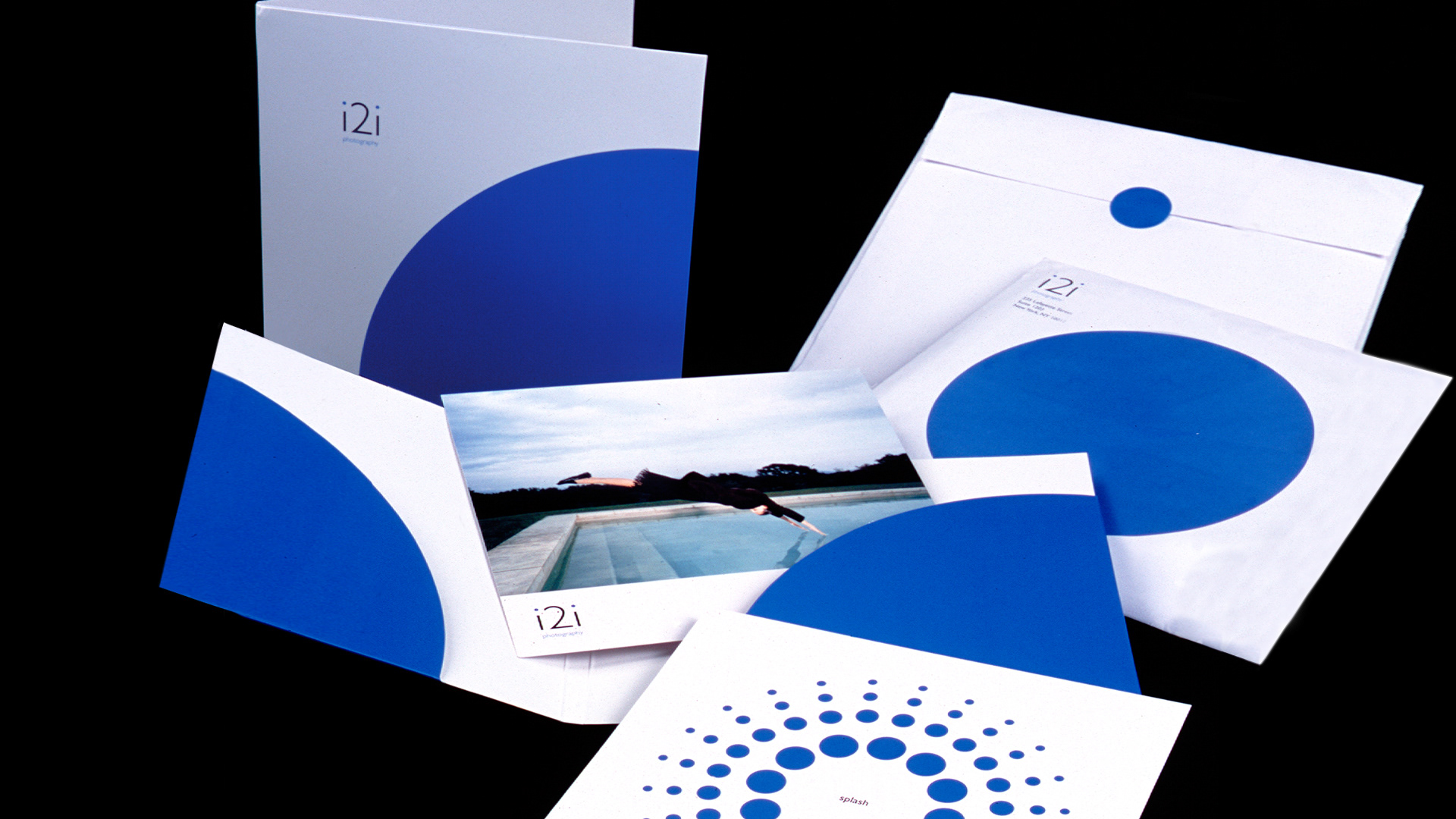 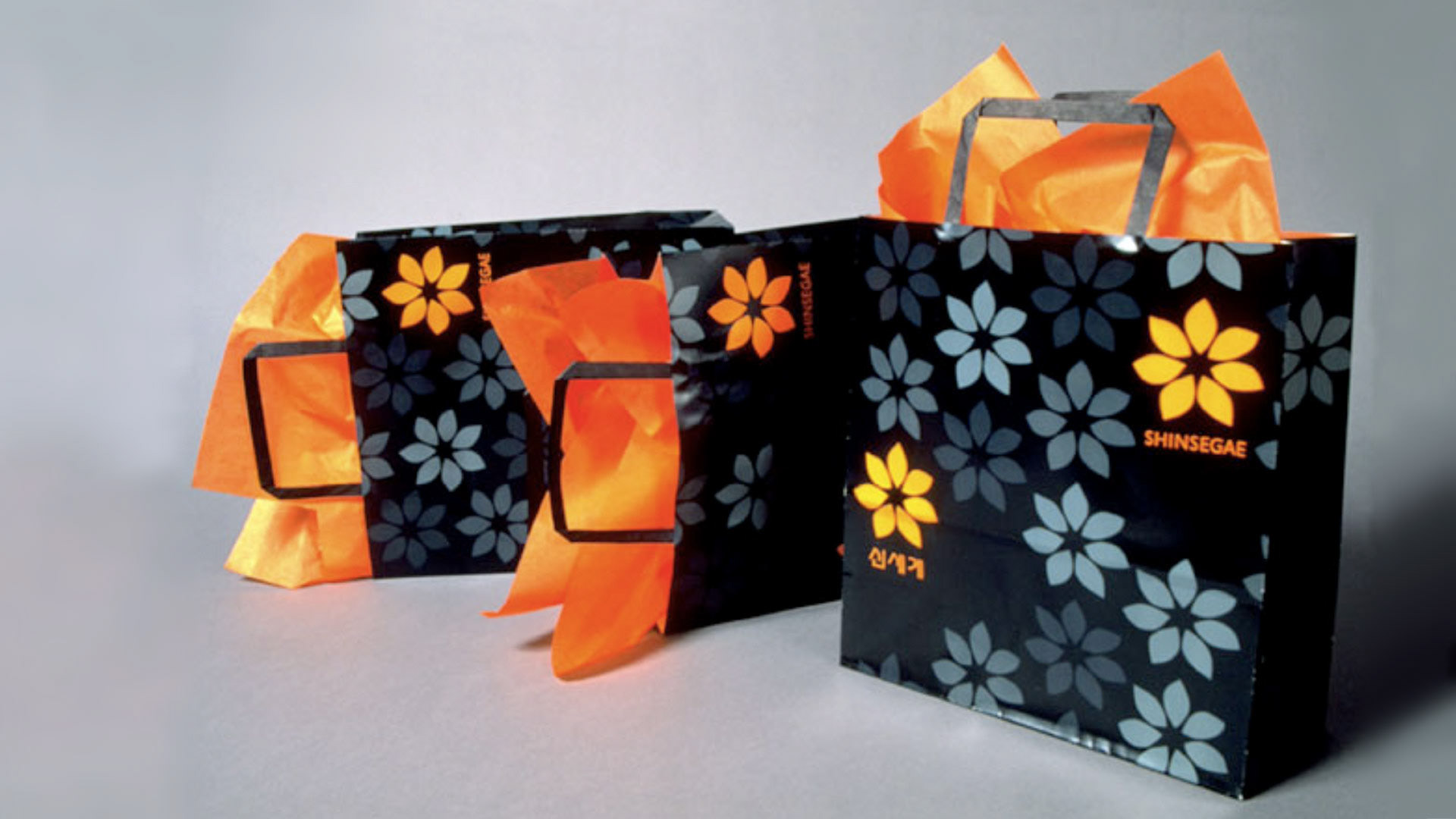 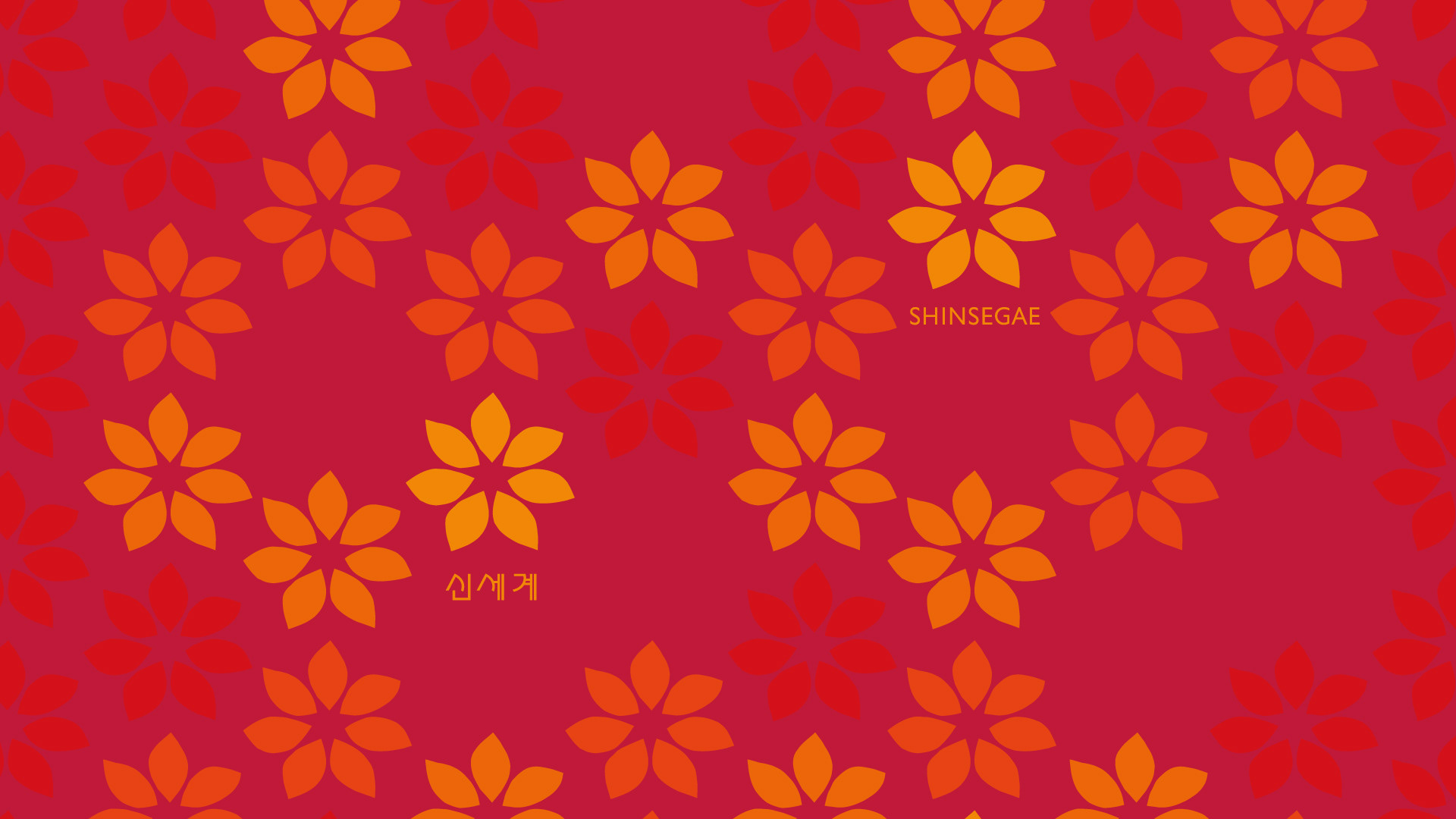 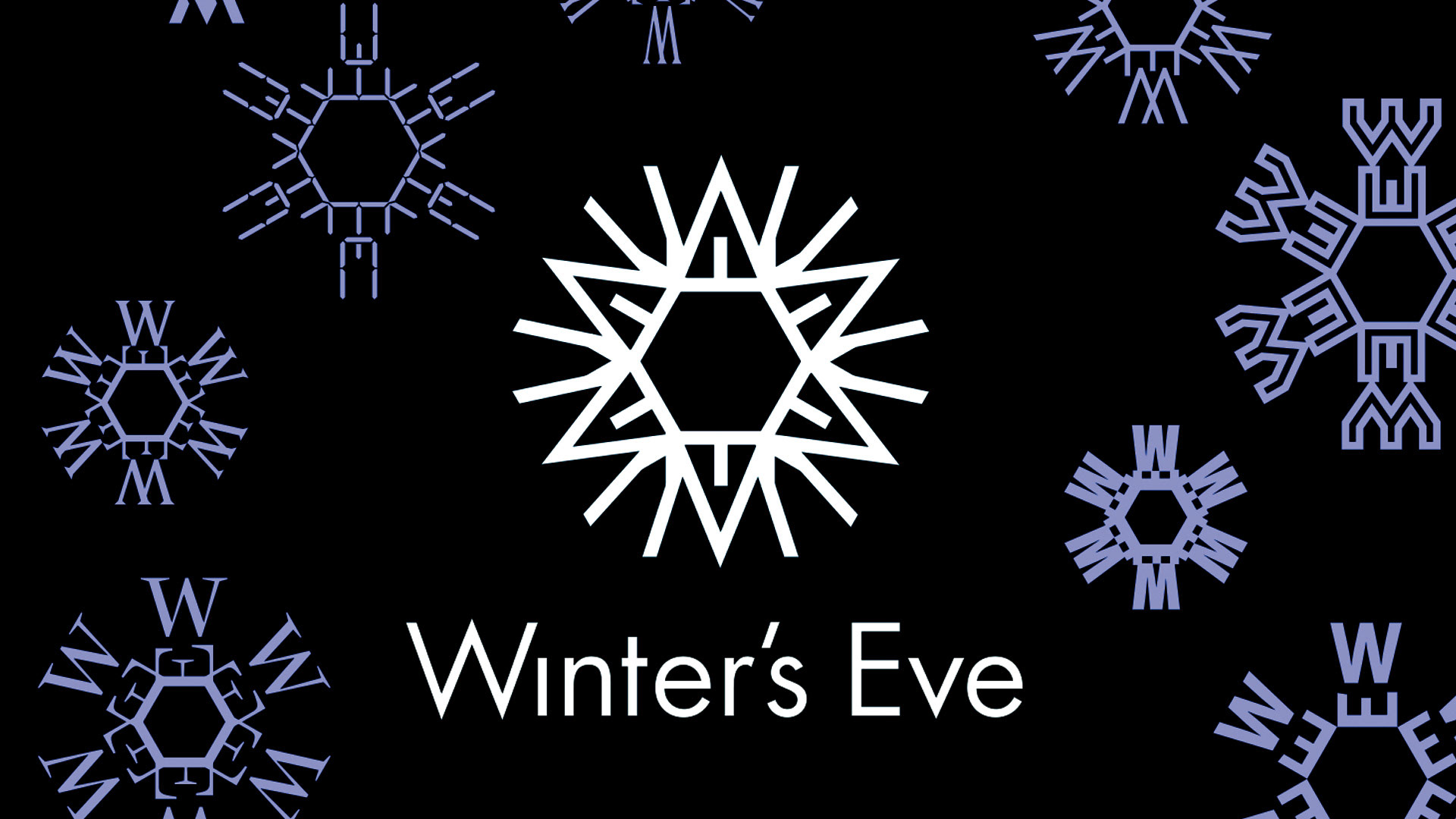 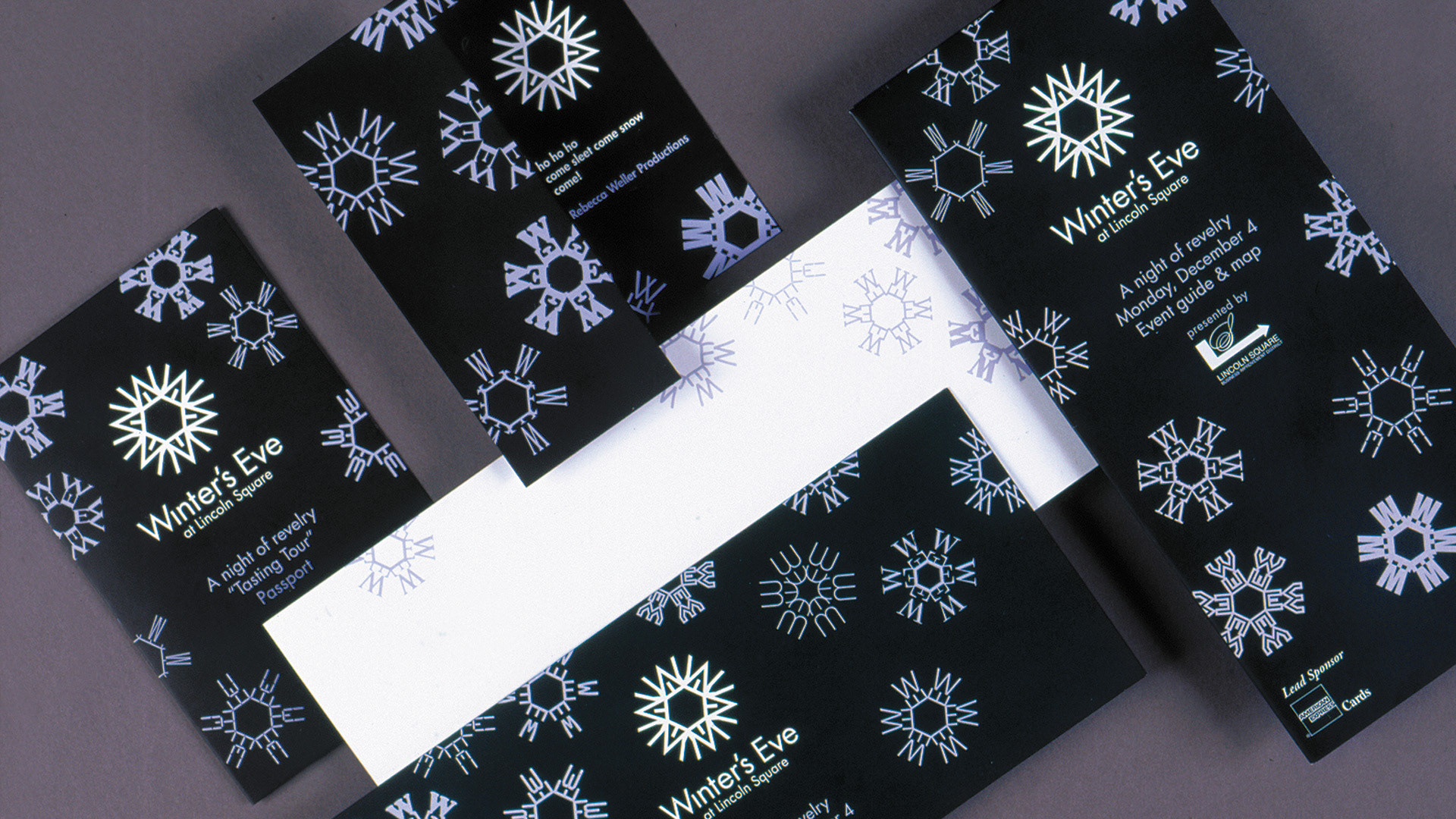 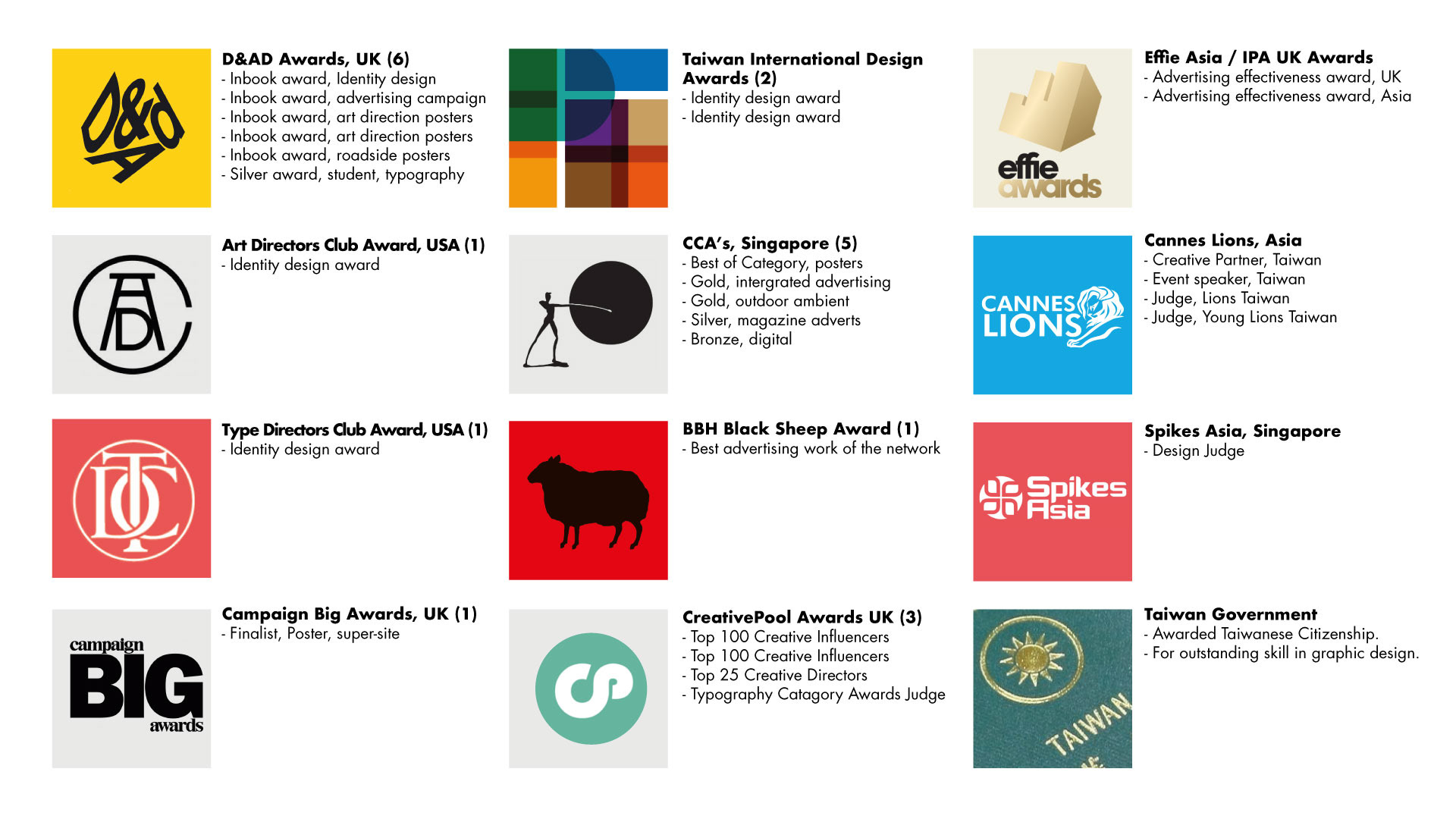 More of Ian's work is shown here 在這裡看到更多 >
↑Back to Top